There isn’t any focus on it in the UK; poor people are irrelevant to each iteration of the nasty party government since… I was going to say since 2010, but I’m old enough to know better.

In more recent times, we had nationwide SureStart Centres introduced before Bliar examiner his conscience and consequently took the world to the brink of war. Funding cuts and a lack of protection for future funding meant hundreds of centres had to close; they’re not in ‘nice’ areas so irrelevant, right?

Today’s article is worth reading:

Now, assuming a period of 7 years’ EU funding, and it’s not exactly an eye-wateringly huge sum of money is it, but it could have made a huge difference to some of the intended recipients, if used responsibly.

But no, that’s not how the government managed things; they delayed to the point of forfeiting the rights to use the cash. £580,000 has already been returned.

The 2010 reference is quite apt, marking the span to the present day during which civil service pay has been frozen, an effective cut of 20%-25% as the official inflation numbers and other costs bit.

Bearing in mind we’ve not yet hit the end of the funding term and a team of just 3 paid £30,000 a year (low grade civil service pay is low and I haven’t a clue how many people worked on it) that’s £630,000. Honestly though, it’s likely to be fewer than that, surely we’re not that inept. Surely.

So 7 years of attempting to once (yes once!) use the funding on a project forbidden by the terms of the EU’s donation, with the pitiful excuse that the UK has no-one in government of sufficient calibre to formulate a plan to distribute aid to those who most need it because of those onerous EU terms… pitiful.

And what’s Al’s very first funding announcement after assuming office? Is it NHS (am I being too controversial there?) or homelessness or child poverty or to close the food banks (benignly!)?

No, no it’s not. We’re funding police recruitment.

Police numbers will rise by 20,000 over the next 3 years. Disregarding the ability of each force to recruit and receive funding to do so at rates compatible with the government’s vision, it’s actually more than the 22,000 jobs lost due to government funding cuts.

Honestly, I’m predicting most nasty party members and supporters, and not forgetting gammons will have assumed it’ll be bobbies on the streets combating knife crime and Islamic extremism, and in 3 years time will have forgotten about the early pronouncement, despite law and order being their highest priority after leaving the EU.

Yanis Varoufakis recently used a word I prayed I’d never hear in the UK. We’ve been brainwashed, undergone conditioning to just accept things are as they are. Sure it’s been insidious but, in the main, it’s worked. It’s nothing new of course but the assault has been ramped up in the last few years.

Or is it Animal Farm?

Or is it a pretty grim future?

We need a diversion. Are at war with Iran yet? 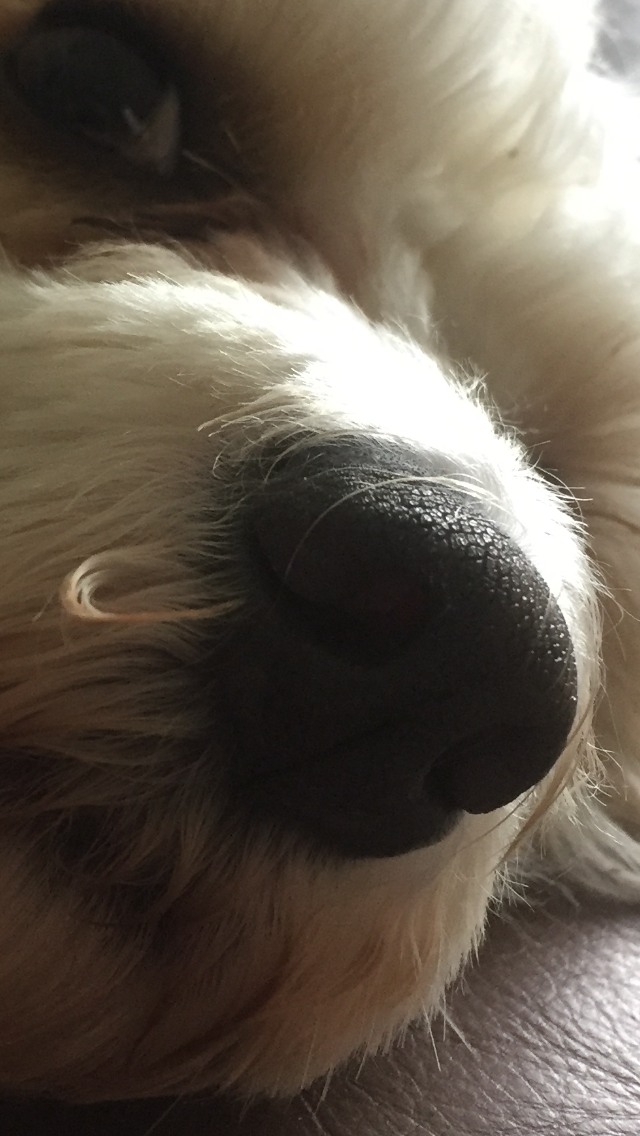