Earlier this afternoon we arrived home from our week away in a farm cottage between Bridgnorth and Ironbridge, within an area promoted as the birthplace of the Industrial Revolution.

I bought a cheap souvenir anvil which is, though predating the Industrial Revolution by thousands of years, indicative of industry, of engineering. What’s it’s not indicative of though is the massive social upheaval brought about by the increasingly rapid change starting in the early 18th century. 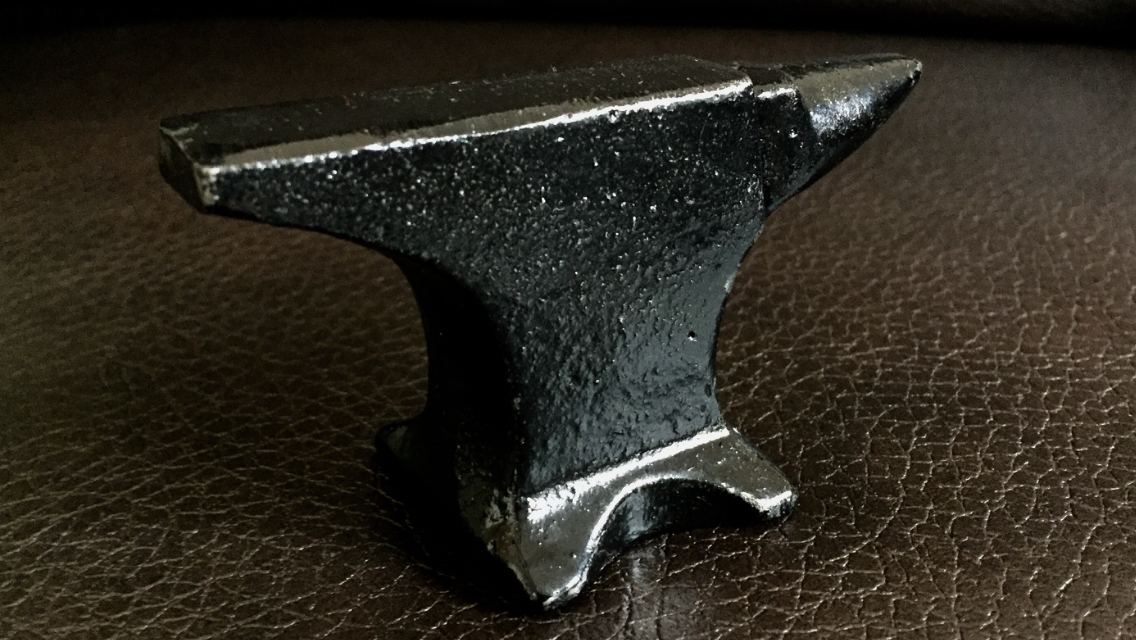 We visited a range of museums throughout the week:

I might add links to the list at some point, and check if I’ve missed anything out (apart from a few visits to the Bridgnorth Sainsbury store.) Here are some map screenshots.

The area we explored, the cottage is indicated by the blue flag: 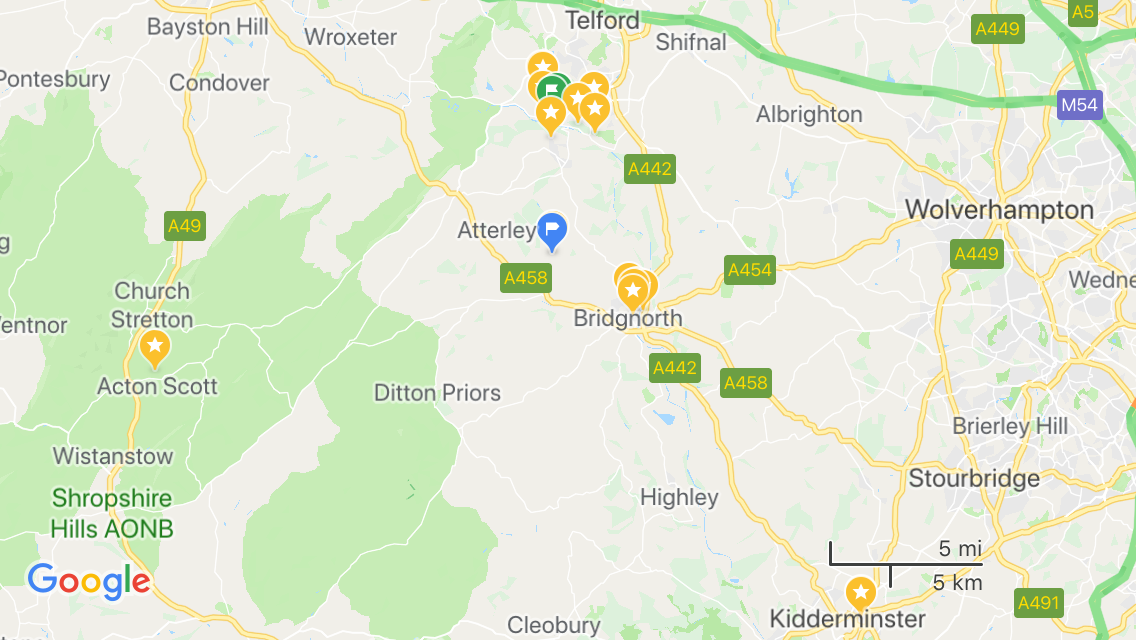 Aside from the Southern terminus of the Severn Valley Railway at Kidderminster, the longest drive to a starred point on this map is just about 35 minutes (from the cottage to Acton Scott farm.)

The area around the Iron Bridge: 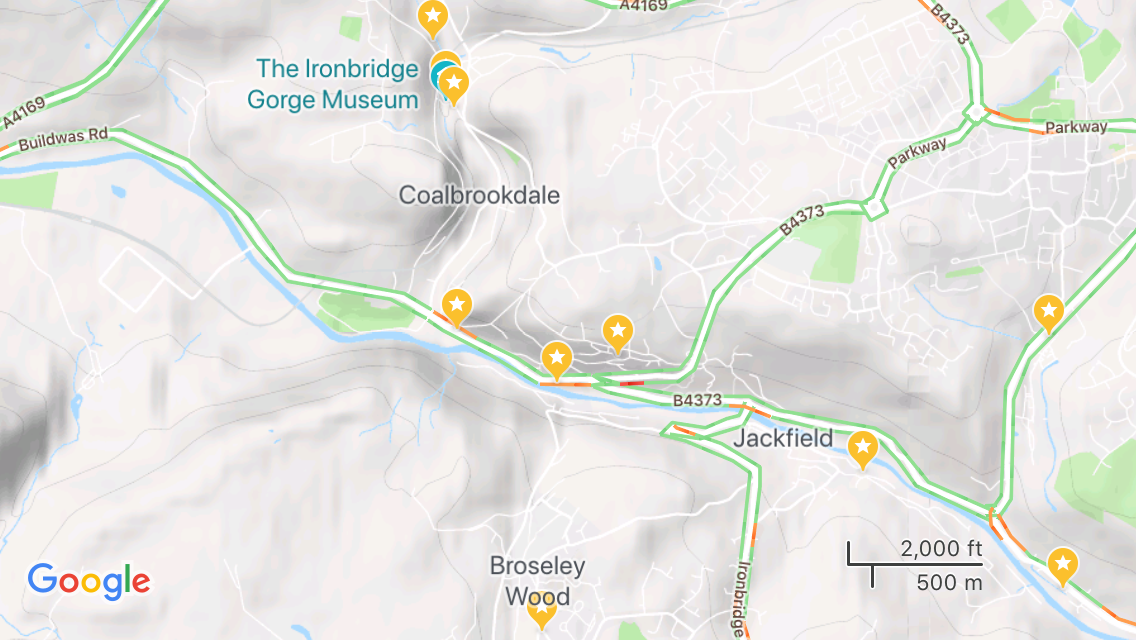